“...With regard to any of my past writings that you may come across..., I would ask you to treat with great reserve anything dated before 1960, about which time certain of my views underwent a modification. If this is forgotten you may be puzzled by inconsistencies between earlier and later writings....” Ven. Ñānavīra Thera, 22nd March, 1963

Before use is made of these Ven. Ñānavīra Thera’s Early Writings (1950 – 1960), the reader should be familiar with Notes on Dhamma and Collected Writings (1960 – 1965), to which the present collection serves as a supplement. The major portion of this letters are written to late Ven. Ñānamoli Thera. With the manuscript letters, which were preserved by the recipient (tied up in bundles, one of which, containing letters written between August and December 1958, was not found), were found draft copies of some of the replies which were sent to Ven. Ñānavīra Thera. These have been included here; it should be remembered, however, that they are only draft copies and not final versions. Following the letters to Ven. Ñānamoli are few letters written to Ven. Ñānavīra Thera's chief supporters. Mr. And Mrs. Hinton Perera, and two individual letters. 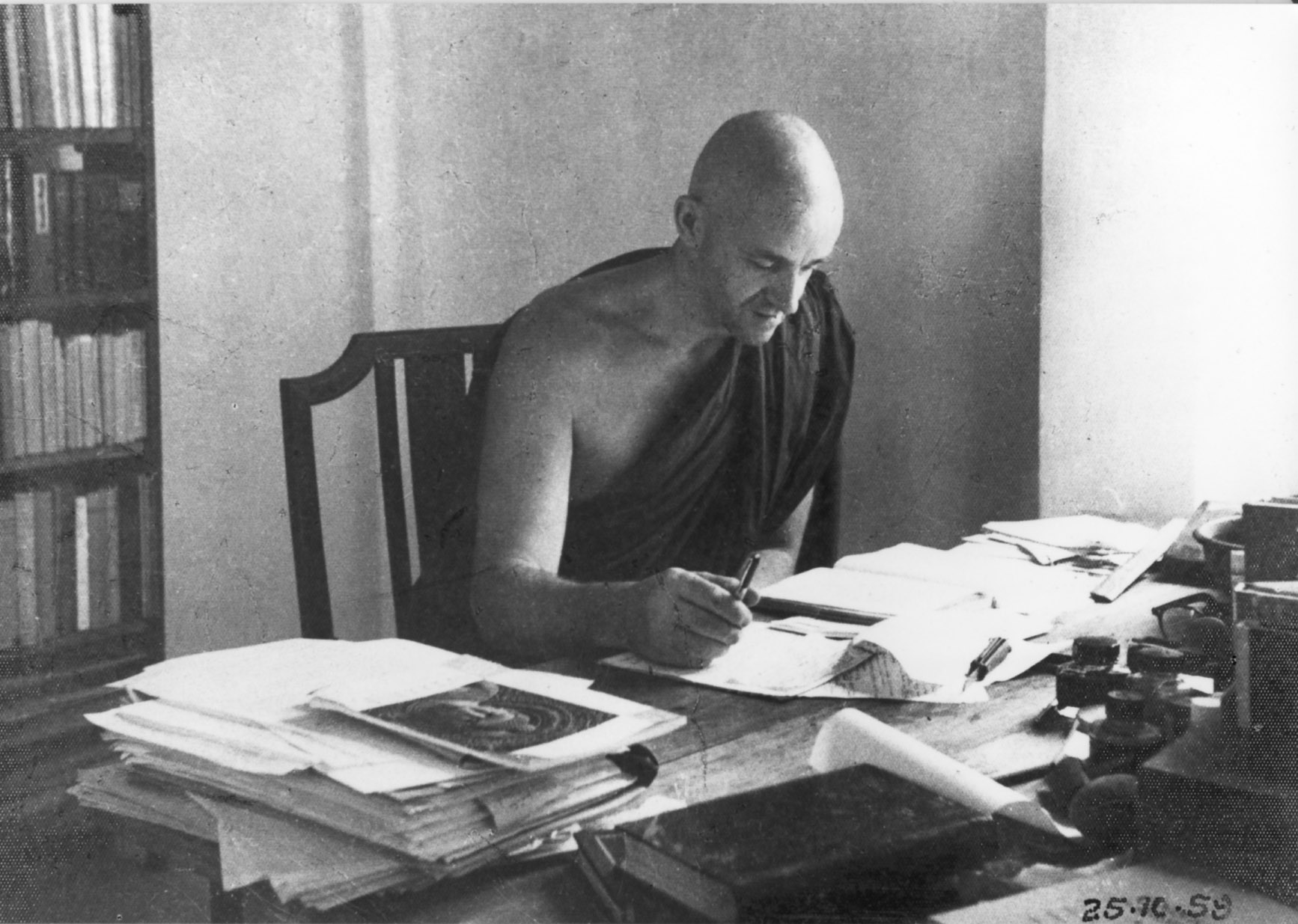